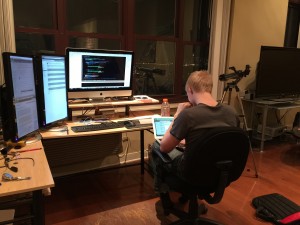 The entire Knag family is very intelligent and hardworking. Some of the in-laws in my family believe we carry some sort of perfectionist syndrome. But hey, it is just the way we are. We are successful, determined, and free thinking. Please don’t envy our hard work and determination. 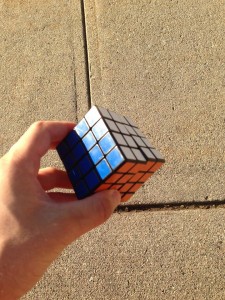 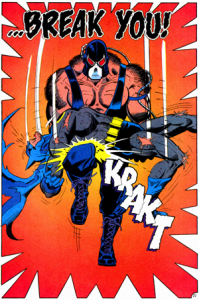 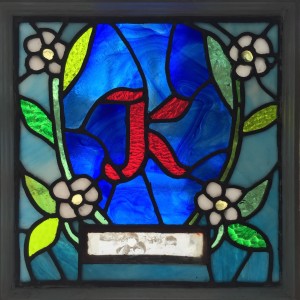 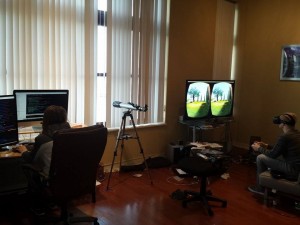 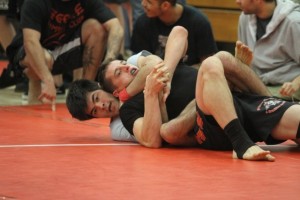 I am a recent graduate from the University of Colorado in Boulder. I’ve earned an Economics degree as well as a minor in Computer Science. As of now, I would like to continue to work/study in the computer science field and possiby combine my knowledge of economics in my work. Someday I hope to become a successful entrepreneur owning the rights to a wide variety software solutions. Recently I have started to develop mobile applications for the iPhone and Android platforms. Aside from technical skills, I enjoy practicing Brazilian Jiu Jitsu as well as skiing.